Bryan was born and raised in Phoenix, AZ. The Arizona native was a 4 year varsity letter recipient at Pinnacle High School from 2004-2008. After graduating in 2008 Bryan attended Central Arizona College from 2008-2010 where he received All Region honors and The 2010 NJCAA Golden Glove award his sophomore year. The summer of 2009 and 2010 Bryan played in the Northwoods League for the Rochester Honkers in one of colleges most premiere summer baseball leagues After two years at CAC Bryan received a full scholarship to attend New Mexico State University. Bryan was the starting Right fielder for the Aggies both years he attended NMSU. His senior year the Aggies made their first regional appearance in Tucson, AZ  in the NCAA playoffs since 2002.

Bryan is currently a partner in Xcellerate Sports. Xcellerate Sports offers many services including team uniform sales, corporate apparel, baseball equipment/accessories, and indoor batting cages. Bryan takes pride in the development of young athletes and strives to give back to the game he loves as much as possible. Bryan is a firm believer that being surrounded by great coaching and having a “get after it” mentality led to much of his success throughout his baseball career. Bryan is excited to be a part of AZ hustle and furthering the development of athletes around his home state of Arizona. 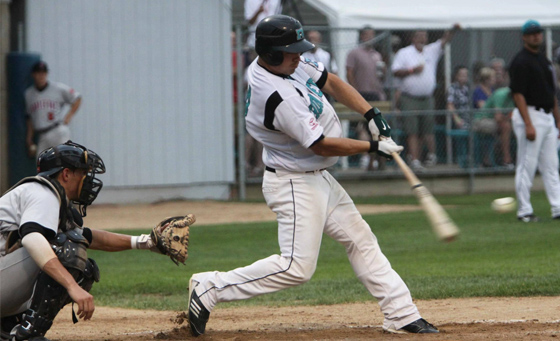