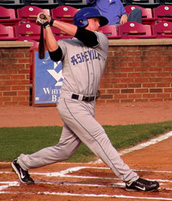 Drew was born and raised in Scottsdale Arizona. He played his high school baseball at Desert Mountain from 2002-2006. He went on to play his college ball at the University of Nevada Las Vegas from 2006-2010. Drew was drafted by the Los Angeles Angels of Anaheim where he spent two years. After being released by the Angels, he signed as a free agent with the Colorado Rockies where he currently plays. A switch-hitting utility player that specializes in catching, Drew can teach many different positions. His dad (Milwaukee Brewers) uncle (Houston Astros) and cousin (New York Mets) were all catchers professionally, so he has learned a ton throughout his playing career. He has won two championships, one at the collegiate level and one at the professional level. Drew loves coaching and finding different ways to get the best out of each player to ultimately make the team the best it can be. 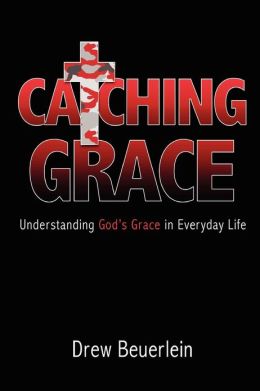